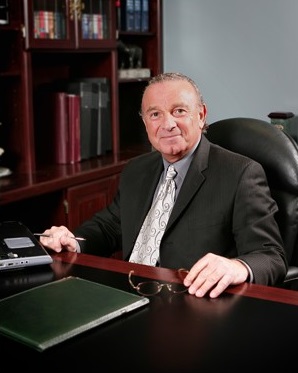 Rob is the visionary founder and leader of Nicholby’s. A child of immigrant Canadians who arrived in Canada in 1961 and started as many did, from scratch, Rob learned retailing from the ground up at his parents’ Toronto variety store. While attending school, Rob contributed to the family business and soon learned the physical and mental demands of building a successful retail business. After attending the University of Toronto, Rob ventured into the real estate industry selling land and residential properties, but the entrepreneurial yearning to build a chain of stores was strong, and in 1980, he opened his first location at the Holiday Inn Gift Shop in Oshawa, Ontario. The chain grew over the next 16 years with corporate stores, during which time Rob evolved his vision to build the Nicholby’s brand and make it a household name through a franchise system. That unique franchise system would later help others fulfill their dreams and become a win-win formula for success. Today Nicholby’s operates both Corporate and Franchise stores from coast to coast.